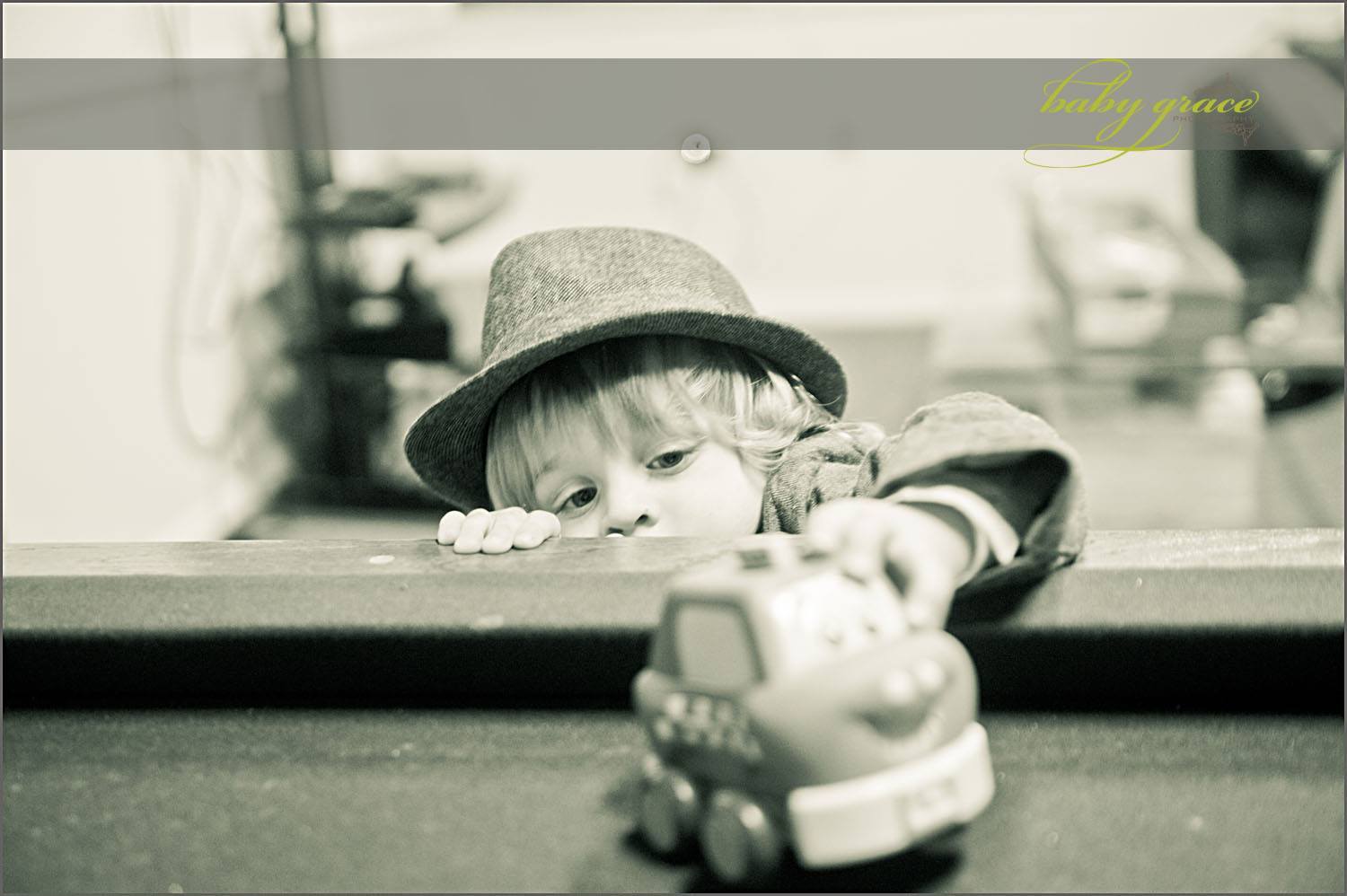 Go ahead. Be a little messy.

Being okay with some mess is something I had to learn. The truth is I grew up with a strong sense of keeping things tidy. I loved dusting and folding laundry. I still enjoy sorting and folding and piling. But at some point in the middle of having children and raising the creatures, the ratio of cheerios and raisins to minutes in my life overcame my perfectionistic streak.

I started to leave my bed unmade.

I began to let piles of clothes turn into mounds.

The gleam of the neat and tidy was still enticing, but the tug of fingers was stronger.

I recall my first fall in Nashville, TN. The eternal fall we called it. The leaves rippled orange and brown week after week, many of them clinging to trees well into November. A mom of three monsters at the time, ages 3, 2, and going on 1, I learned to survive on the prescription of 1-2 walks per day. I’d toss all three kids in the double stroller, find my ear buds, and call one of my three lifelines: sister, mom, or grandma. 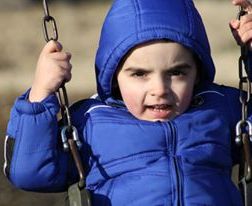 Then the walking and talking would begin. The kids would explore the stroller, taking turns hiding under the seats. At one point I remember losing my youngest only to find him on my shoulder a few frantic minutes later!

Once home, the mess of the stroller would spill out onto the floor in the living room. Crumbs, dirt, leaves, sticks, socks, lids, wipes, plastic wrap. It all rolled into the house like a giant tumbleweed. It’d all roll in and that fall, three years into parenthood, I began to roll with it.

But it was about this same time God began to open my eyes to another mess-related irony.

Where Saying Yes to Mess Led

I think one of the things that tending to the mess did was to distract me from feeling lonely.  Once I had stopped messing with all the mess, a new problem emerged. I was lonely! I loved my kids, don’t get me wrong, but I was walking in so much change!

I was a married to a resident (so in many ways living as a single mom).

I was newly staying home without a job to keep me busy.

I was more than 6 hours away from my family. Trips home were an enormous negotiation.

And I was pregnant…(of course I was!)

In the midst of these big changes, and in the newly discovered shift in priorities–pushing perfection to the side and kids to the forefront, my desire for doing life together with other families, other women, other people came to the surface.

God was teaching me that He wanted to use the community I was living in to fill my desire for relationships. He had removed colleagues and college friends and family and was ready to offer me new people in a new place.

But about that new place….

I had a problem!

It was. My house.

You see, my house wasn’t my own. We were one of the many transient families in Nashville. There for a season and renting. The house we found–through Craigslist I think–was a barrier to real friendships. Or that was the lie I believed.

It’s so hard to realize things when you’re in the middle of doing and feeling them!

But about that house…The walls were red and orange and yellow, a Romanian-inspired habitat that alternately embarrassed and depressed me. The carpet was threadbare in parts, the ceilings sprawling (and impossibly laced with spider webs!), and the kitchen–well, depending on the time of day, frequented by mice!

How could I invite anyone into this place? It didn’t reflect my style or my standards. The blinds were ancient. The kitchen floors–linoleum! And don’t forget, the mice!

What I didn’t realize was that it wasn’t the walls of my house that mattered, but the halls my heart.

Not until I stopped fussing with the mess did I realize I was struggling with this opening up to community. And that opening up meant being vulnerable not just with my feelings but with where I lived.

I was really tempted to blame Pinterest for the embarrassment and confusion that I felt about my house though I knew better. All the pinning and pinning led to pining and whining. The more I accumulated pins in my dream house folder or activities for the cubs to do, the more unsatisfied I was feeling with my abode. Did Pinterest know that?

It was the kids who saved me though!

God used my very own monsters to guide me to a truth about hospitality and friendship.

Hospitality isn’t about My House

My youngest was turning 1 and without family around, we decided to have a birthday party for the cub at our house. Which meant people in our house! I soon found that no one cared at all about what was (or wasn’t) on my walls!

No one cared about the colors or the carpet or the linoleum.

No one mentioned the lack of defined style.

(And I didn’t tell tell anyone about the mice!)

In fact, what I found was that they were more prone to comment on how great the space was for said creatures. It was such an enjoyable time sitting and singing Happy Birthday and just doing every day things. 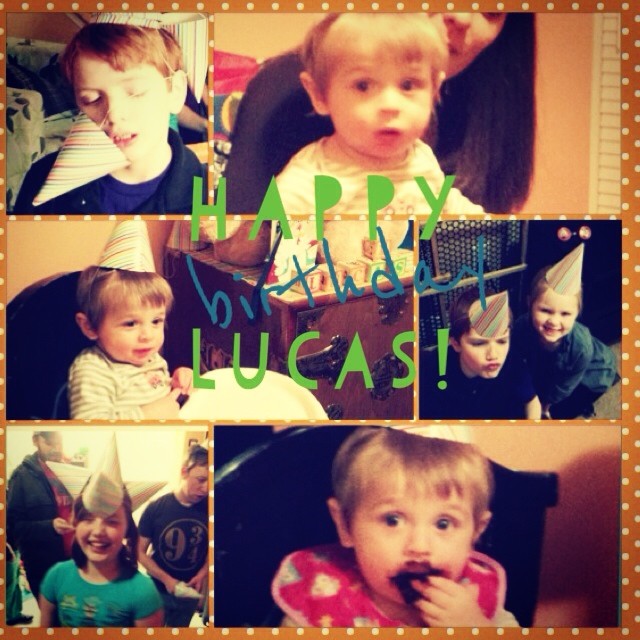 Throwing that party was just the step of faith I had needed to take to enjoy a taste of community.

From that day on I realized that friendships don’t require a perfect floor, house, style, or even mice-free appliances. In fact, seeing a thing or two out of place at a friend’s house made me feel more at ease. I saw that I could let down my hair in my own house. And interestingly, I felt like I could be more myself with others when there was just a bit of mess about.

Oh the irony of mess.

That doesn’t mean that I don’t still scurry about before a friend or family comes over, but it won’t be hard for you to find some piled up dishes or a load or two of laundry sitting behind a closed door.

Letting go of keeping it tidy has led me to a final realization. We are all broken and untidy on the inside. We can put up pictures of gleaming kids and white-light homes, but none of that is what draws us into deeper friendships, community, or that life-togetherness we all desire.

When I put aside the focus on mess…I give others a chance to breath a sigh of relief.

When I put aside the focus on class…I give others a chance to relax.

When I put aside the focus on the exterior, it enables others to see the interior–who I am, who each of us is, and that is a space where growth and realizations and hope flourishes.

So forget about the floors.

That way you can be ready for the someone on the other side.