If you’ve caught any depth of me, you’ve probably heard me talk of the miscarriage we had between our fourth and fifth bears.

I talk freely of chasm I faced leading up to it–would I find God in the midst of this? The devastation and terribleness of telling the kids–would we as a family ever be whole? But I’m quick to add the unity the situation produced in us.

It was a horrible time, but one that God used to illuminate what kind of priorities the Beuschel Bears should set–which was EXACTLY what helped us to figure out which community, church, and schools we needed to look for before our move to Southern Indiana.

If you’re scratching your head wondering how this could be, you’re not alone. We told pretty much no one! I didn’t know it myself until I ran a half marathon and thought I’d burst because I had to pee so many times!!!

Sure enough BFP (big fat positive) just the next day.

No big deal I thought. I’m 35. I’ve got five other kids. I love being pregnant and the joy of a new baby is just oh so sweet!

But anxieties I did not express were quietly forming around me. Some of the first were obvious. Is this house big enough? What about the car? Another June birthday? Can we handle THAT? I shushed them and their mouthpiece (Huzby)

Naturally, they escalated. When will I get rid of my preggo shape? Ugh there go my 10 lbs I just lost!!! Will I ever not be tired? When will I get space on the couch NOW? I really tried to change my mindset and focus on things like potential baby names, Chinese gender predictor calculators and the like…. 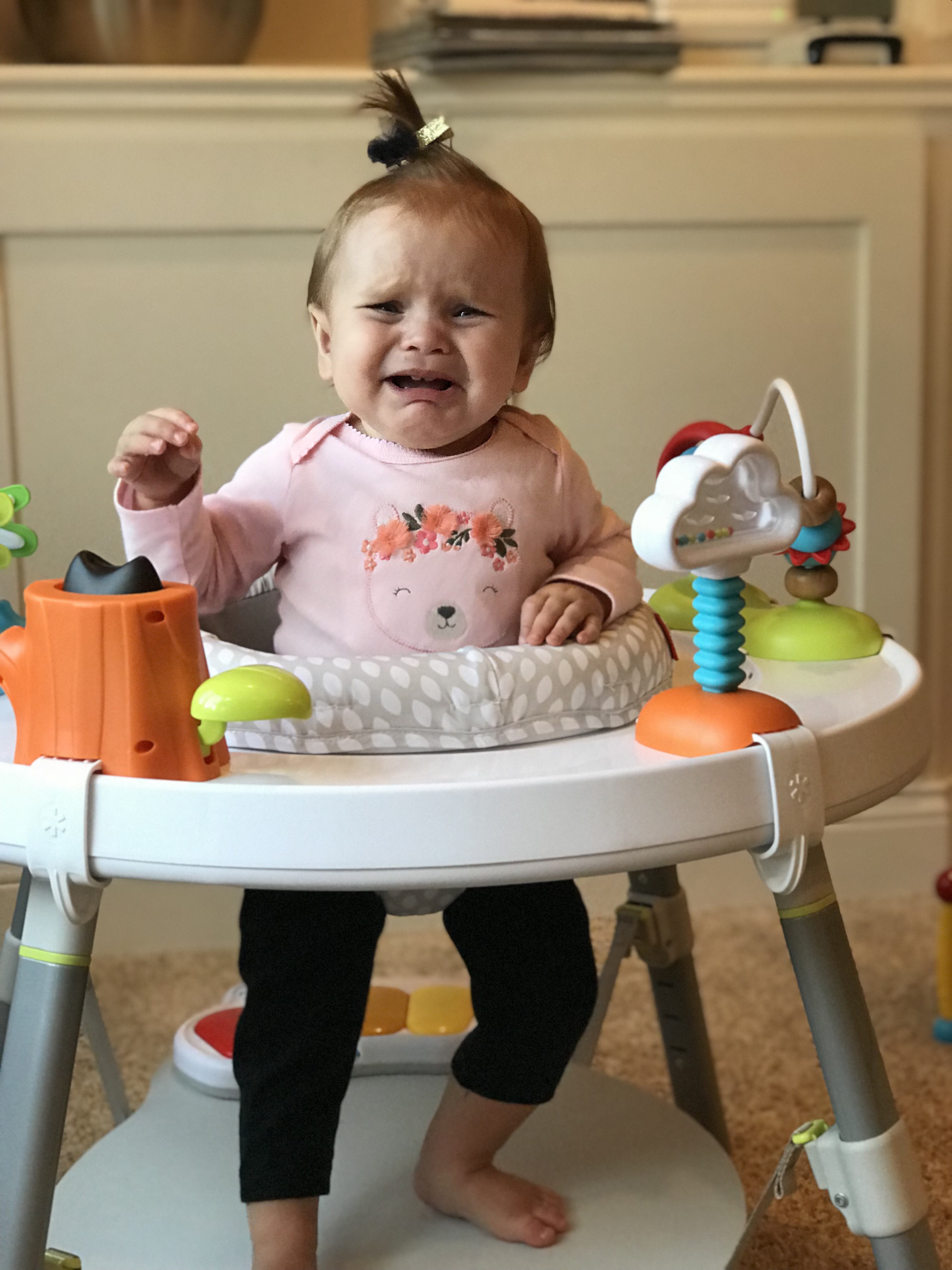 But then more thoughts pushed in…..What if my new friends judge me? What if people think I’m irresponsible? Selfish? Worse….What if the kids grow up to resent me for giving them slivers of time rather than the heaps I could give them if I would just retire the baby factory???

I spent ALL of these last two months with insomnia. And now I know why.

My mind was overwhelmed with what if’s. And silence. I told NO ONE about these things. Not to mention the pregnancy.

That is, until things began to look problematic.

At 7 weeks I had an ultrasound that showed I might be more like 5 weeks. But we couldn’t be certain. 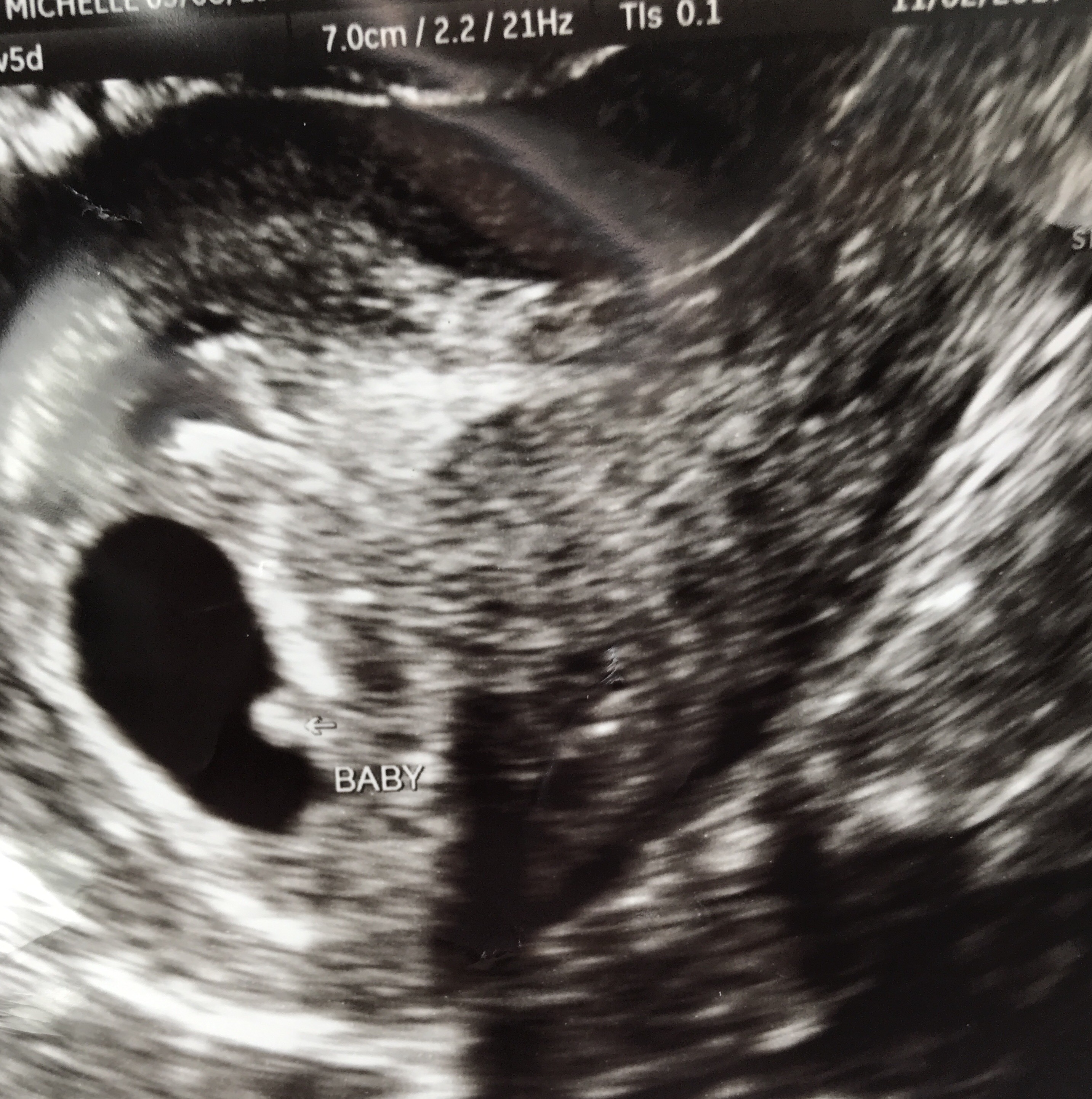 At 8 weeks a follow up revealed no more than 5 weeks for sure but there was talk of late ovulation and uncertain dates. (I was not uncertain however…)

At 9 weeks the doctor was cautiously optimistic that what appeared to be a 6 week fetus could still get a heartbeat.

At 10 weeks the scan showed everything beginning to disintegrate. Which is where I am today.

I’m at the other miscarriage.

What’s unbelievable is the way God is strengthening me and guiding us through it all. In fact, when I saw the evidence that things were over, I felt relief.

The waiting was over. What had seemed like the LONGEST silence I’ve ever known was now clear. There was no chaos, just clarity.

“I’m 35,” I told the doctor when she asked if I wanted to test the fetus for chromosomal abnormalities. “I’m not probably going to do this again.” Tears gushed out of my eyes. “I’m done.”

(Have you ever seen this much cuteness??)

Yes, I was deeply saddened to not meet the baby which had only barely begun to be woven together. But I was actually grieving (and still am a bit probably) something else.

Simultaneously, I was relieved to proclaim guilt-free that our family was complete.

“I don’t want to do this anymore. This is our family.”

I’d been praying and talking for years with friends and family about how to really know when we were done. I know that question and answer looks different to every family.

Yet I had not been able, between the miscarriages, to find alignment between my brain and my heart.

Enter a sequel season of unspoken stress, turmoil, and anxiety–weeks upon weeks of it, and a calamitous end. Yet the situation proved to me what my so wise Huzby had known for some time.

Our family is perfect and complete right now.

It’s still a time I can’t wait to pass me by, and I marvel in how it’s illuminated just who my family is. THAT I can finally relax about it!

I don’t know exactly, but The Lord’s done it. Here is one girl full of gratitude for the blessings I’ve gained.

It’s not the way I’d ever have chosen, but I’m willing to see what the Lord can do with even this.

One thought on “The Other Miscarriage”